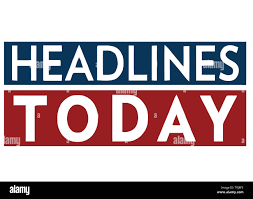 As someone who comes from a very conservative Muslim household, today’s headlines in the news one of my biggest struggles has been trying understand the link between Female Genital Mutilation (FGM) and Islam. My father is an Imam and growing up I always heard my family refer to FGM as sunna. Even though sunna is not an obligation, it is a favoured action in Islam. Last year I sat down with Imam Fatty, the former imam of the State House Mosque who has strongly advocated FGM in the Gambia.

Although we did not agree on the majority of issues around FGM, it was an important moment when the renowned hardliner admitted to me that FGM is not a religious obligation.

FGM in the Gambia

This was a huge step forward for the campaign. In the past few months we’ve witnessed previously unthinkable changes in the approach to FGM in the Gambia. In November the country’s President Jammeh agreed to ban the practice and since then we have been working behind the scenes to make sure that this law is really used to protect the rights and lives of young women from FGM.

My team and I in partnership with Think Young Women and Women’s Bureau with funding from The Morris and Alma Schapiro Fund and The Girl Generation organised the first National Islamic conference in The Gambia.

This event gathered religious leaders from all regions of the country and also with well-known religious scholars from Senegal and Mauritania. In the lead-up to the conference we were faced with a number of hurdles that we had to overcome and even getting some of the religious leaders in the room proved difficult. Ninety per cent of the religious leaders who attended were pro FGM, and this was a steep learning curve for us as we were addressing an audience who we needed to convince to come on side.

It was important for us to provide a space where we could encourage them to engage in the issue and speak their minds so that we could find a way to move forward together.

FGM is a harmful practice

By the end of the conference we could sense that something had changed. The general consensus was that FGM is a harmful practice that is not Islamic, although there are some who still need to be convinced. A simple majority of 16 from the Supreme Islamic Council agreed that circumcision or mutilation, should be stopped as recent times has proven that the practice causes more harm than good. These sixteen religious leaders signed a declaration to join other leaders involved in the fight to end FGM in The Gambia.

One statement that really stuck in my mind was by a religious scholar from Farafeni. He is known as one of the most pro FGM religious leaders. At the end of the conference he stood up and said: “If this practice is bad for our daughters, lets please end it now”. He then walked up to me outside and thanked meCulture is not stagnant. When you look at where we started to where we are now, you will see that change is happening.

This conference was needed to create an understanding than FGM is not just an Islamic issue but it also practised in non-Islamic states and communities such as those in Kenya, Nigeria and Tanzania. By addressing the misconceptions around FGM and Islam with discussions involving religious leaders, The Gambia can serve as a model for other countries in Africa. There is hope for the millions of girls that are at risk and as young people, with the future ahead of us, we know that hope is the only thing stronger than fear.

today's headlines in the news 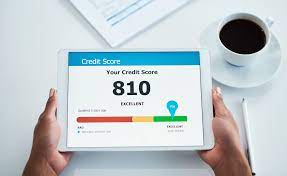 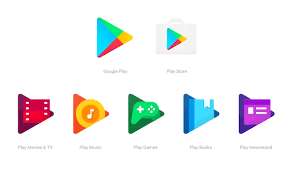